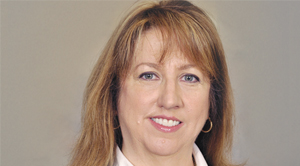 Steve Jobs, an icon of our generation, believed in designing products that inspired him. He thought his ideas were so ingenious and his designs for the Mac, iPod and iPhone so flawless that people would be inspired to change the way they worked and played. He was right. For a generation of free thinkers who thrived on individuality, Apple’s products fit the bill.

Business audiences are somewhat less cavalier in their choice of software and tools—especially when their investment involves millions of shareholder dollars. Innovation in the Enterprise Resource Planning (ERP) space requires knowing what your end users really want. During the past several years, SAP’s developers have set out to deliver exactly that.

I became acquainted with SAP software in 1998—primarily from the Human Capital Management (HCM) perspective. And—baby—I have seen it come a long way.

In the beginning we were all just looking for fixes to whatever didn’t work. But SAP has never been content to just fix what was broken. Over the years I have had many opportunities to have my voice heard at SAP. I have been vocal in usability sessions at conferences, Influence Councils through the Americas’ SAP Users’ Group (ASUG), and via SAP Customer Engagement Initiatives.

To give you a sense of how far we’ve come, here’s a sampling of a 2005 conversation with SAP developers at a usability session:

Developer: So, now, using this sample screen we developed, we want you to perform the role of the manager to plan compensation.
Me: Where is the current salary?
Developer: We do not show the salary because that is confidential. You cannot show the salary.
Me: Then how do I know what I’m planning?
Developer: Well, you give each person in your organization an increase.
Me: But I want to see the current salary. And if I’m the manager, then that should not be confidential.
Developer: But in Germany this is highly sensitive data.
Me: But I’m in the U.S. and my managers have to see the salary or they won’t use this tool.
Developer: Aha! Yes, I understand.

It was apparent there was a cultural divide between the developer and me.

The Growing Importance of Cards

How Dutch Bros Coffee embedded culture into its mobile app

The Calculus of Cyber in the Context of Enterprise Risk 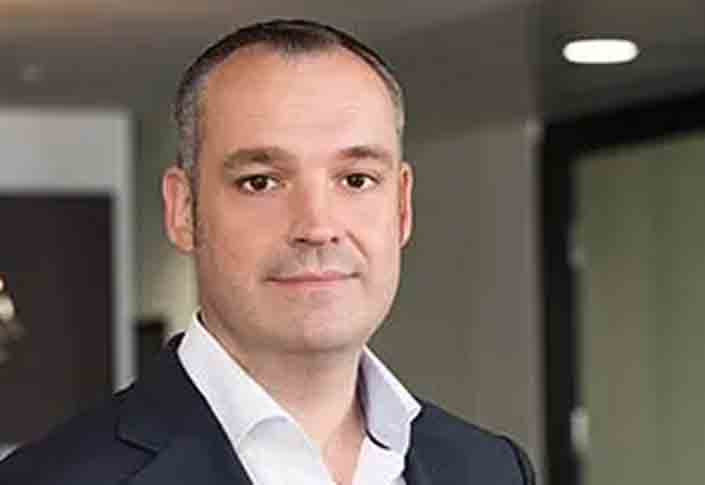 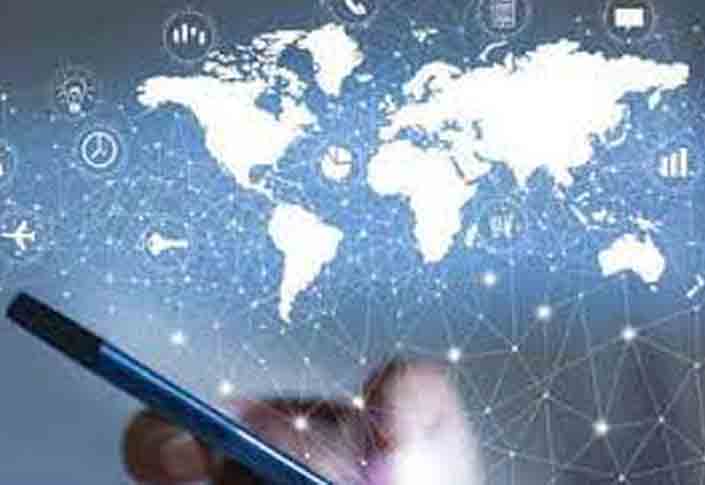